Cancer is full of betrayals, big and small.  Your body betrays you, your friends may fall away, your finances may fall apart.

In addition to all of the above, for me, there was also business betrayal. Which is what has led to #CancerRoadTrip.

I aligned with a technology/IP group to bring to life a revolutionary platform that models and rewards compassionate behavior.  I created it, designed it and named it ThinkTLC (as in Think: Tender, Loving, Care).  Think of it as Facebook for good. No sales of your data; just an ongoing flow of compassion to people when they most need it. I always envisioned it as this flow of energy around the globe that connected, touched and even healed people in need.

ThinkTLC was also a social entrepreneurship company that gave back.  And it had ramifications far beyond cancer. Cancer was simply the starting point for spreading some care and compassion in the world.

But the tech creeps, as I shall anonymously call them, have refused (for months now) to respond to any emails or calls. I should have had a beta platform; instead I have nothing.  As of this writing, they have refused to communicate. It would appear that they have simply stolen everything I’ve worked for over the last several years of life with cancer. Everything I’ve funded with my savings. This year I generated nearly 20 million impressions on Twitter. All this was built to help launch ThinkTLC. To help bring a bit of kindness to the world.

I finally hired a legal firm to get some answers. I am told that pursuing legal action will cost at least half a million dollars and three years of my life, with no guaranteed outcome. In addition to no product from the tech creeps, I now have a semi-gag order from my attorney.

I was counting on ThinkTLC launching this past fall and to start paying for Anti-Cancer Club (which I’ve personally funded to date) and a million other expenses, like health insurance! I spend a minimum $15,000 per year (Affordable Care Act????) just on premiums and in-network deductibles. Going out of network increases this amount to over $20,000. And that doesn’t include the rehab I need for my hip; acupuncture for pain and well being; or even an occasional massage which would be so comforting.

I can no longer fund all this and live off my savings.

Without ThinkTLC up and operating, I am going to have to sell my house.

My beautiful house. And where will I go? How am I supposed to deal with being #HomelessWithCancer?   What about my beloved cat, Chanel? Where will she go? Will she be alright?

Will I be alright?

You would think someone on the board of a publicly traded company (one of the tech creeps) and his associates would have better things to do than make someone #HomelessWithCancer.

But thanks to them, that’s about to be my new status. So it’s time for a bit of R&R.

Time for a #CancerRoadTrip. Because when the going gets tough, the tough go traveling. 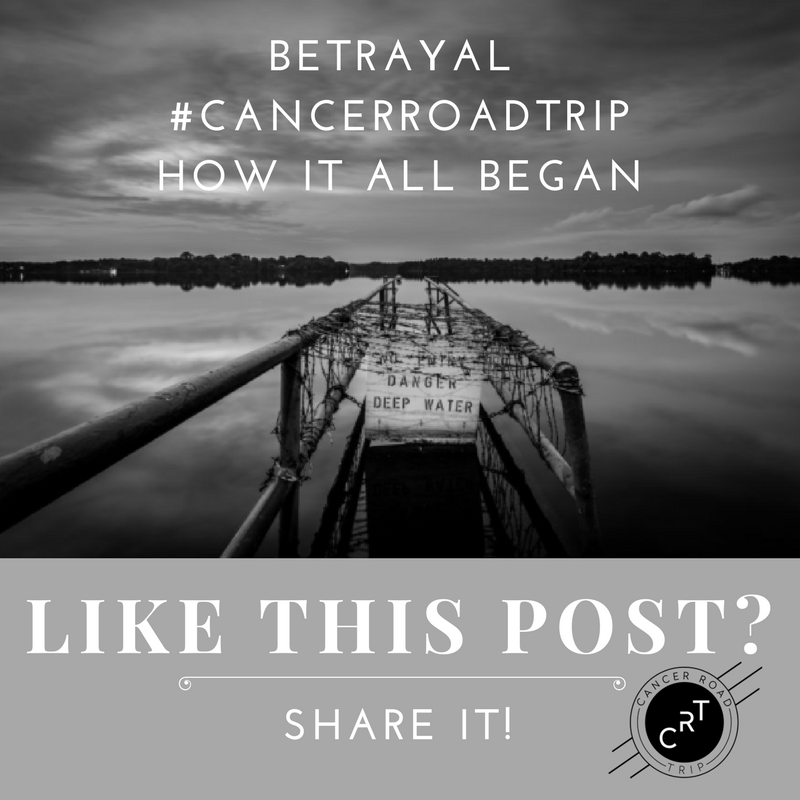