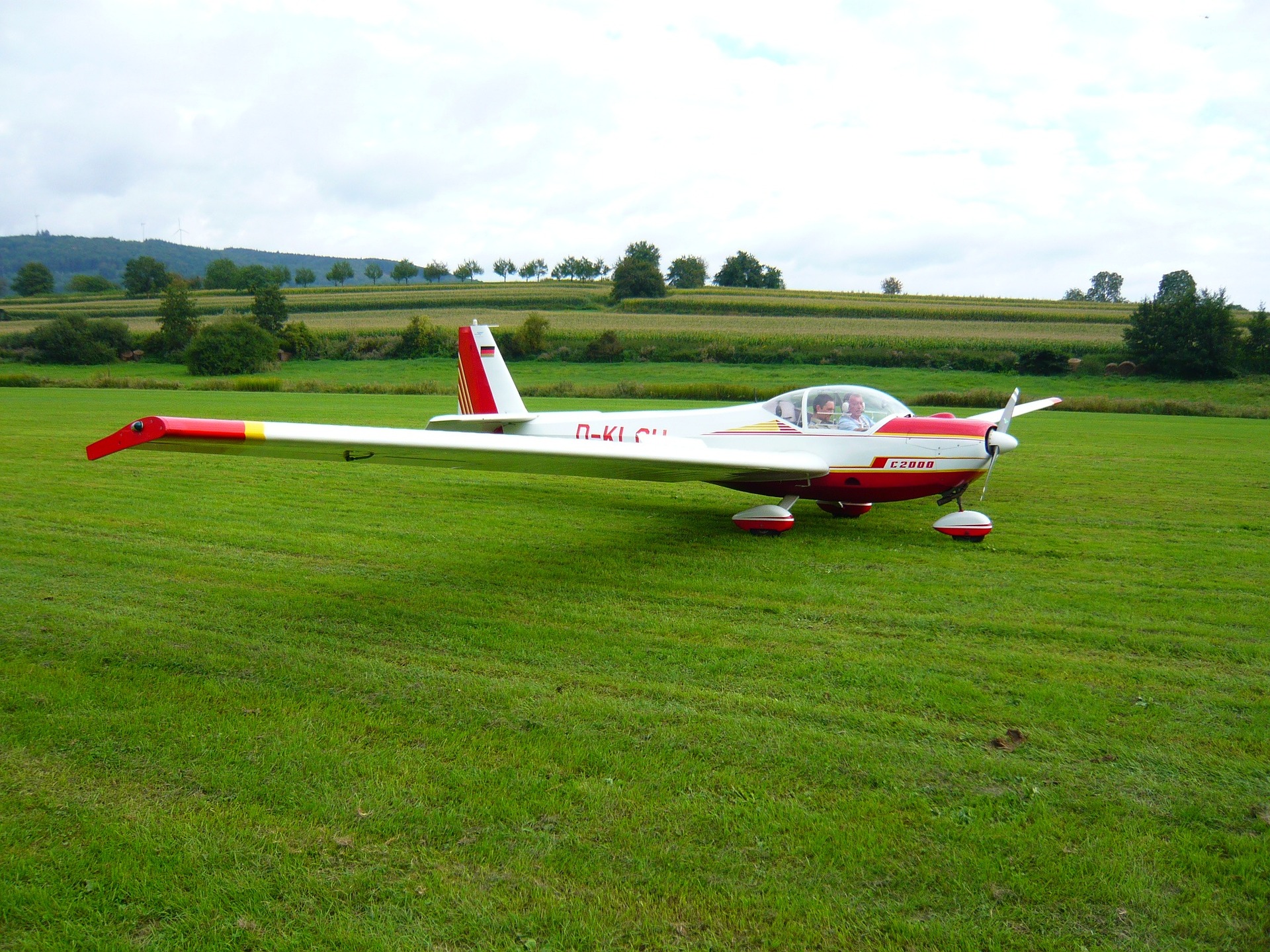 MASA (Mid-Atlantic Soaring Association) has an interesting history and it attracts an interesting group of pilots: Washington diplomats, world bankers, financiers, doctors, military and professional pilots, and a host of others. The club owns both the airfield in Fairfield, PA  and leases another in Maryland. The story of how this band of people came to own their own airport goes back some time when a small group of pilots from the Washington, DC  area pulled together the first semblance of a soaring club. The group lacked a home airfield and they moved from airport to airport over the years. So when the opportunity to purchase Charnita arose, the club was naturally interested.

Charnita was a land development company formed in the sixties to develop vacation properties in the rural countryside near Camp David. The real estate developer would ferry potential customers from DC to his private airport in the country. Unfortunately–or fortunately depending upon your point of view–the endeavor failed and the company was forced to declare bankruptcy. One of the MASA pilots sat on the board of the bank that held the mortgage for the real estate development, which gave them the inside skinny on the bankruptcy proceedings. So, for the price of assuming the electric bill from the bankrupt developer, MASA bought an entire airport.

In addition to the airport, there was Martin. Martin was born in Austria prior to the Second World War. When the Germans over ran his home country, he took a good look at the situation and decided that he had a better chance of surviving in the air than he did on the ground. So he joined the Luffwaffe. His intuition proved to be right, and at the end of the war he emigrated to America and eventually came to Charnita as the company pilot and supervisor of the airport’s construction.

Martin lives in an old stone house across the road from the airport, and in the barn next to his house lives his motor glider. He has the large barn doors rigged on pulleys so the the entire side of the structure pivots up. He simply attaches a tow rope to the plane, pulls it across the street with his tractor, and takes off.

Martin’s launches are something to behold. His takeoff rolls are short and once off the ground he pulls the nose high and banks right, just clearing the trees. When he has enough altitude, he cuts the motor and goes soaring.

One day he offered a ride in his motor glider to a young Navy test pilot in the club. This particular pilot is a very good aviator, as you would imagine, and not much upsets him. So Martin decided to see if he could.

Martin took off with his usual nose high attitude, only perhaps a bit too high. The Navy pilot pushed forward on the stick. Martin pulled back. In this manner, each man quietly pressed his will, as the pitch of the airplane hovered perilously nose high.

“What’s the matter, ” the thick Austrian accent asked the young Navy pilot, his hearty laugh filling the cockpit. “Do you want to live forever?” And Martin lowered the nose and the motor glider took off to find lift. But Martin had made the hot young pilot blink.

MASA. This strange collection glider pilots would become the center of my life and times for the next several years. This club that owned its own airport; this club of Sky Gods and Luffwaffe pilots; this club of contests and all the stories that go with them.

After joining MASA in my fit of anger, I realized that the airplane situation was no better than what I had encountered at Kampel. Indeed, if anything, it was worse. There were not enough club ships to go around. If you wanted to fly, you essentially needed your own airplane. So I continued to divide my time between Sam’s 1-26 at Kampel and this fascinating collection of Sky Gods (any pilot better than you) and their glass ships.

In the meantime, I worked and I flew. Working as an investment advisor, I was producing sufficient quantities of business at work that I kept winning trips. And luckily for me, the trips were usually within driving distance of a soaring facility. So I flew, and in Minden I had my first tantalizing taste of flying a 15 meter ship. I accumulated several hundred hours of time aloft, and very hefty flying bills. It was time for me to get my own ship. 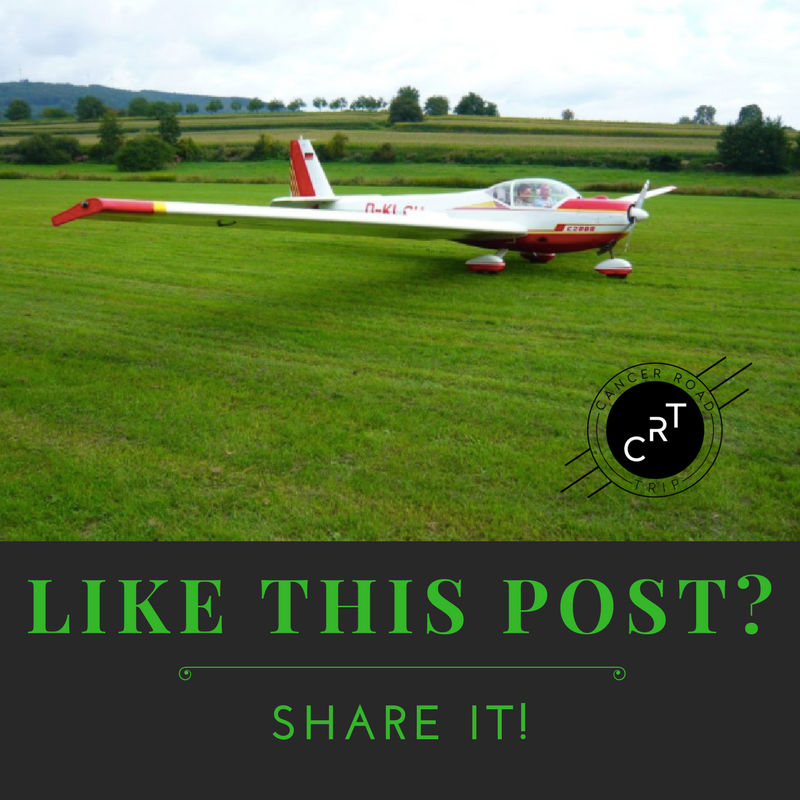