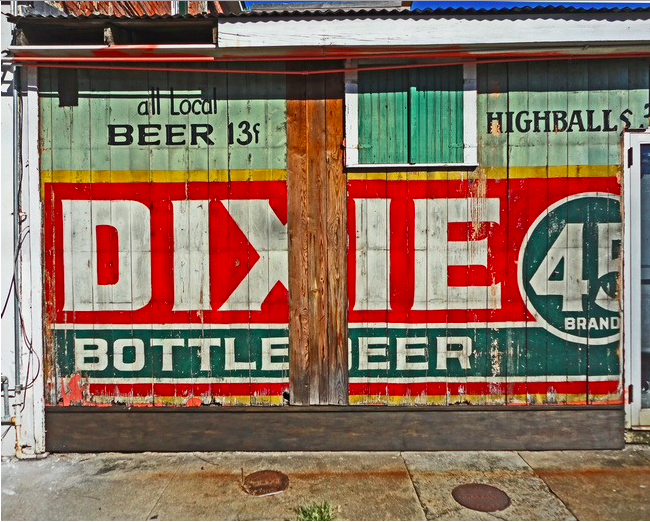 Morning, the sun streamed over the peeling ad for Dixie beer on the wall of the next door warehouse.  I poured rich, hot, bitter chicory coffee for breakfast. I had found a marvelous Swiss patisserie uptown which baked the world’s richest, most decent brioche. These cakes become my standard morning fare as I watched the TV report on the steamy Gulf weather. New England looked so small and far away.

The year in New Orleans was a year in limbo. I took some classes at Tulane (architecture and cartography); Michael learned spinal surgery; and part of the year we traveled, looking at “real jobs” for my soon to be board certified husband.

Michael was offered some wonderful oportunties. To go back to Yale (my choice!), Harvard. Positions in Chicago, San Francisco, Philadelphia and New York.  We seemed to spend every spare moment agonizing over what would be the best choice

In between, weekends became an attempt to escape from the heat and whatever else bore down upon one’s mind. And we both had a great deal on our minds. I cannot speak for Michael, but I was concerned about this year in limbo. I was concerned about my own future, about starting a family, about a new place, a new job. It was an uneasy place to be, and I felt as if I were being swept away by forces and decisions beyond my scope of influence. I steadied myself with the day to day minutia of life in this incredible town.

And I found great delight in simple pleasures. The architecture. Dining out. Music. The pleasure of learning again. A 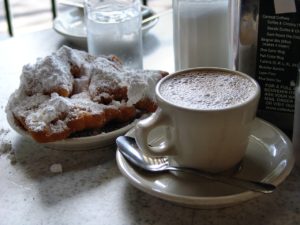 cup of cafe au lait on Jackson Square. Michael however found no such simply joys. His weekends soon devolved into a pitcher of Manhattans, a bag of Zapp’s potato chips and a stack of videos. Senseless violence videos of commandos and gunfire and visions of sexual brutality. Day after day, weekend after weekend. I tuned out at this side, reading or buried myself in the difficult task of resurrecting long dormant academic skills of my own.

Over the course of several months, Michael grew increasingly distant and incommunicative. He hated his patients, he hated the hospital staff, at times I think he hated me. He would couch his remarks in daggers, then withdraw into silence. This bright, talented man had somewhere decided upon a path of darkness, and here he resided in the recesses of his mind, his pitcher of Manhattans at his side. I do not know what sent him to these inaccessible places which begged for such relief, but he started becoming depressed and angry with greater and greater frequency. The pressure of the upcoming boards was considerable and I think fantasies of failure and grandeur drove him in circles in his mind. It was clearly a circle of destruction and I finally revolted one fine Saturday. I poured his Manhattans into a pitcher and drove uptown where I deposited him and his pitcher on a bench in Audubon park with the Sunday papers for amusement. He sulked, alternately lashing out at me, then demanding the attention I withdrew.

I walk through the park. I walked to the University and I did not come back for hours. This descent into surly weekend oblivion was becoming too much. I thought back and if I were honest with myself, I would have admitted that some erratic behavior had surfaced before, although not to this degree of intensity.

Michael was a wonderful raconteur and mimic, and his tales delighted everyone. Years later I found out they were all false. He would boast about sports he never played; cars and racetracks he never drove; and a boarding school he never attended. But at the time, he pulled everyone in, and we all believed.

This year, in New Orleans, he is vaguely macabre and totally self absorbed. He is absorbed in his drink, in the darkest recesses of his mind, yet he demands that his every dark and perverse whim be the center of attention. He pulls the life out of those around him when he is like this.

And then, in a brighter moment, he is all shine and energy, witty and engaging, the perfect handsome Harvard man. But that is a facade, an energy shield. He uses his energy to lure  people in like lightening bugs into a jar, and then he slams on the lid, leaving no opening for air, and one by one, the sparkling lights with all their energy and beauty, dim and die.

It was the heat. It was New Orleans, I reassure myself. Alone in this strange town tucked behind levees and hidden from the river to which it owes is very soul, characterized by its culinary and personal excesses, with no one to talk to or confide in, and with Henry as the standard bearer singing into the night, I saw no outlet but a naive hope for some better future. 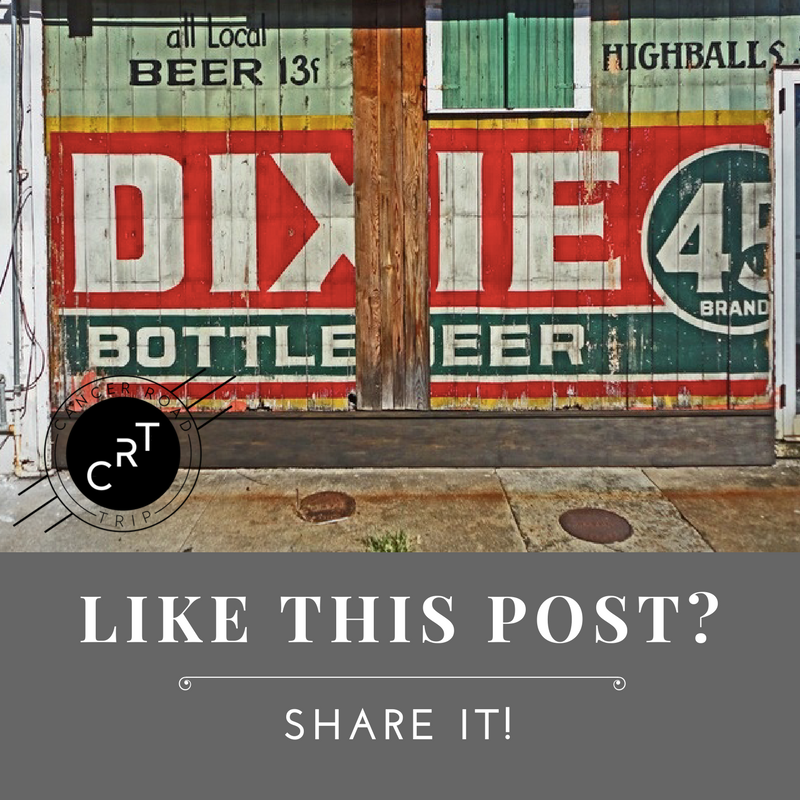