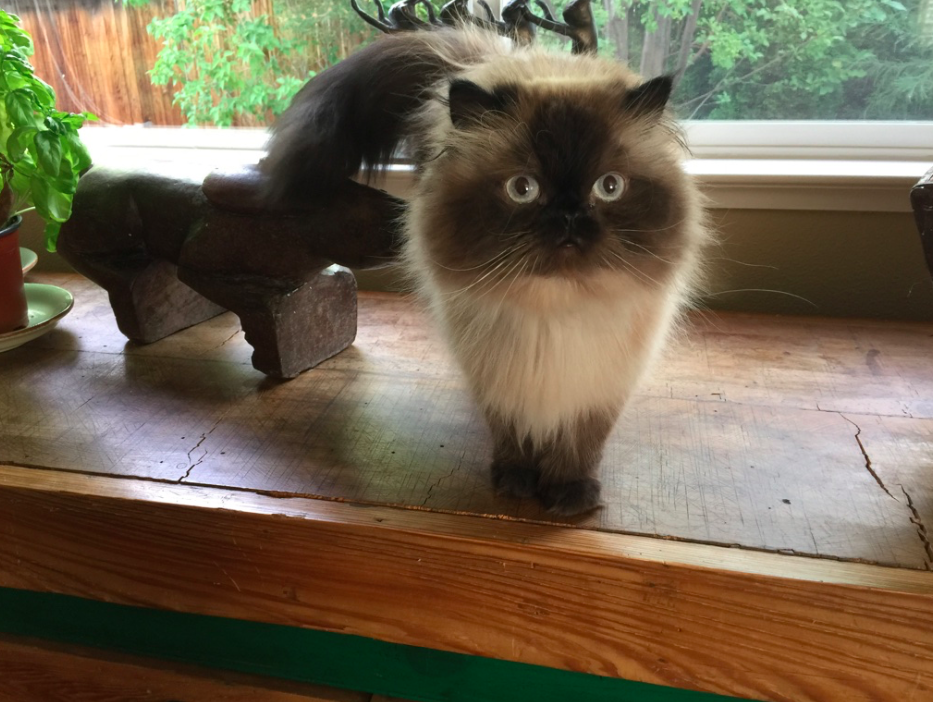 My family is of the feline variety.

I was never a cat lover.  I actually used to tell dead cat jokes, laughing along the way. Cat in a microwave was, I thought, hysterical. 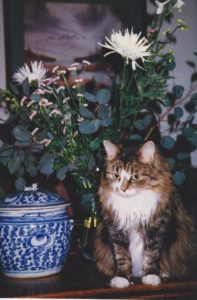 Then Maggie entered my life. One of the guys at the airfield where I flew in Pennsylvania had rescued her and since my dog had died, it was decided that I should take her home with me.

I remember looking at this kitten in a cardboard carrier on the front seat next to me.

“I’ve never been owned by a cat before, ” I explained.

“I’ve never been owned by a human,” she retorted.

Miss M was smart, beautiful and a bit stand offish. She was, after all, a cat.

Chauncy was quite simply THE LOVE of my life. He was once again a rescue cat, and a Himalayan. 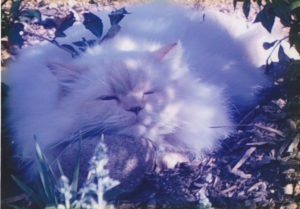 Miss Margaret hated Chauncy. I spent the better part of the year sleeping part of the night with her; part with him. Eventually I just found myself wanting to leave the house.

Then one day, Chauncy became weak and he wasn’t able to get up.  I rushed him to the vet, hysterical, in tears, and sat with him until they threw me out for the evening. Over the next day or so, he simply recovered. When I brought him home, Miss Margaret decided that maybe he was ok.

Peace finally reigned in my house.

When Miss Margaret died, Chauncy needed a buddy. For a few months, I tried going with just one cat, to see if he 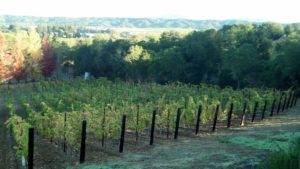 would adapt. I went to Napa (Healdsburg) for a weekend and came home to a cat with no voice.  He’d been wandering the house crying when no one came to be with him.

Himalayans do not do alone. Ever. At all.

So I went  on a quest for a friend for Chauncy.  I interviewed endless cats.  He was so gentle and loving, and it was his turn to shine. I didn’t want him bullied by a newcomer . So I decided on a Himmie kitten:  Chanel. 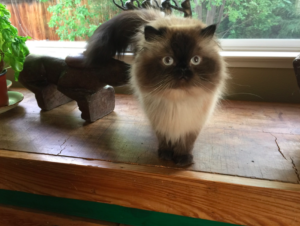 She prefers to be called Princess Chanel. She is a doll and she adored Chauncy. Everyone adored Chauncy. He was simply one of the most loving souls I’ve ever met, and everyone, everywhere who has ever met him, asks about him. He would jump into my arms when I walked in the door, and expect to be held while he purred his little brains out. Chancy had a 40 minute minimum.

I love all my animals, even some humans, but Chauncy was the love of my life.

Chauncy died this past year. With him gone, I have a fundamental decision to make.  I either need to get another cat, or I need to find another home for Chanel. She is bored and lonely, and no amount of human companionship is going to make up for losing Chauncy.

The thought of leaving her brings me to tears. But the tech creeps, the legal bills, the Un-Affordable Care act, and the demise of ThinkTLC (my livelihood!) are all pulling us apart.  My family is about to become fractured, separated, ended.

I feel sick simply thinking about it.

I’ve found Chanel a good home, with two humans to manage and two cats to play with. I’m handing her off on March 4th.

Tonight, I simply sat down and cried. 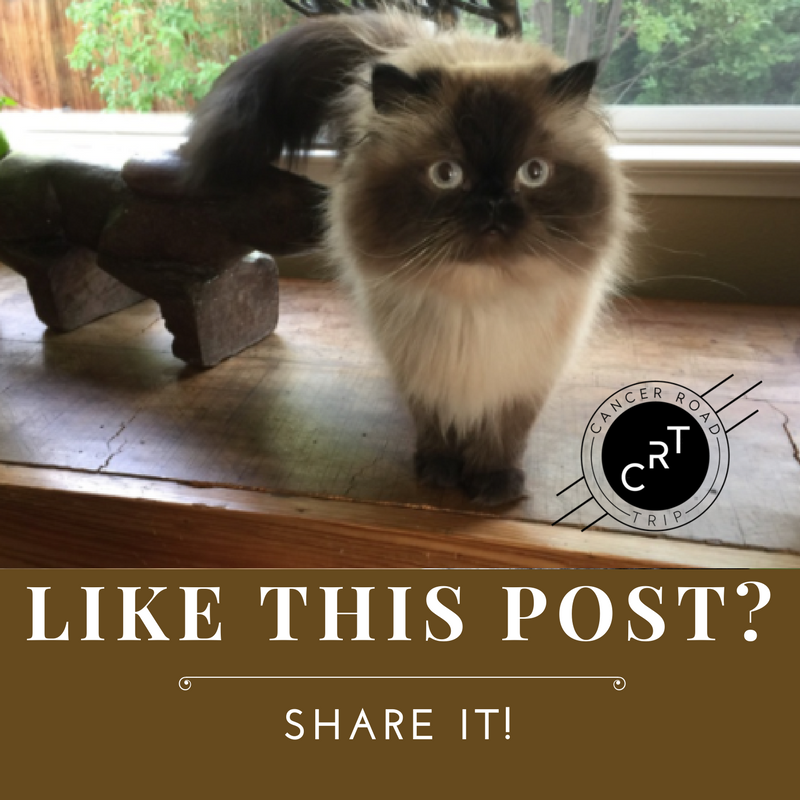