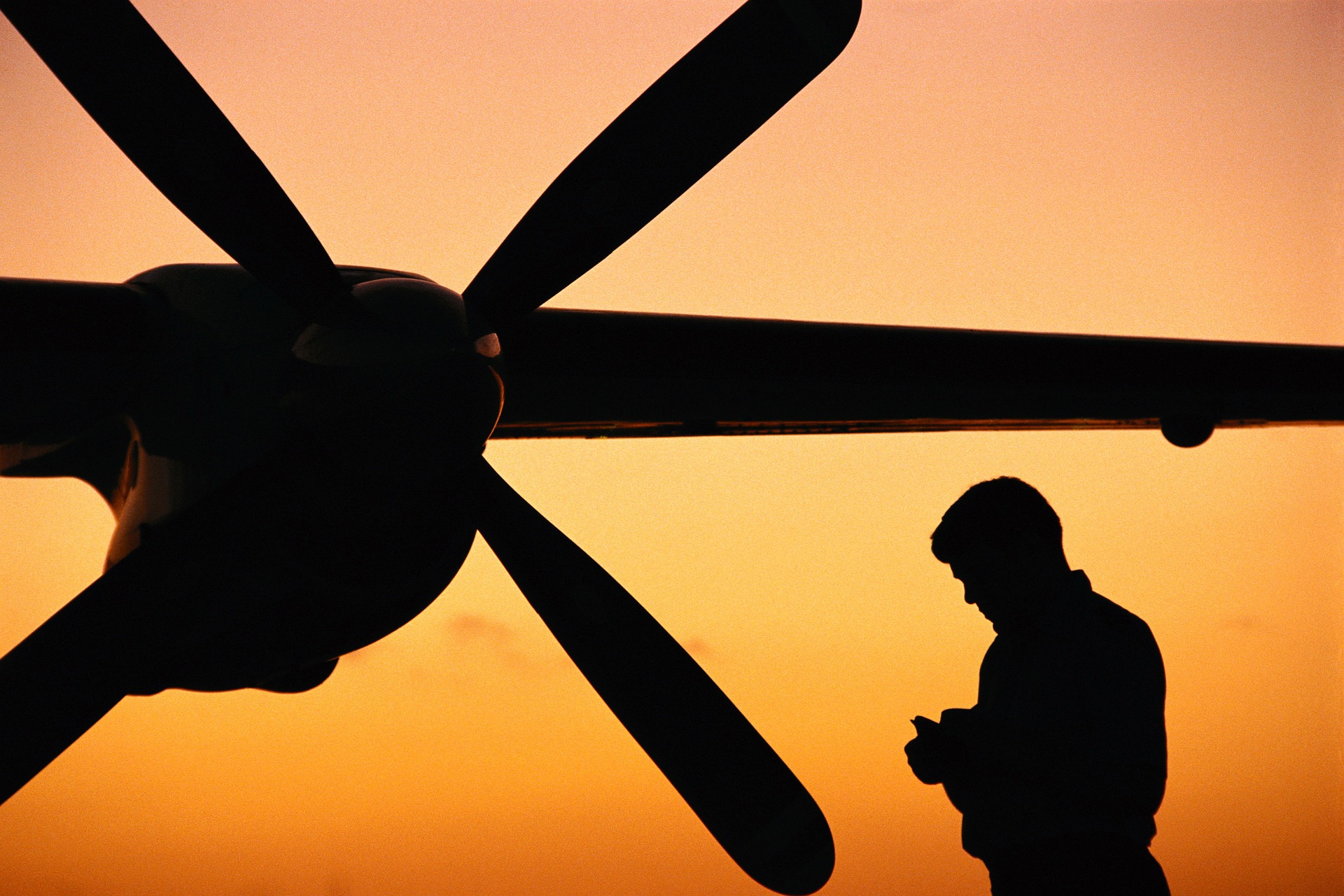 Soaring is a metaphor for my life’s journey.  May you see my journey and yours in my ramblings.

My friend and former Whiskey Oscar owner Heinz Wiesenmüller actually did the flying for this sequence.

Sam (my original World War II aviator/instructor) told me years ago that flying was better than sex. At the time I noted his advancing age and filed the information accordingly. But with experience comes wisdom and three years later the following entry appeared in my journal:

How can I begin to describe the joy, the fascination, the occasional terror, and the wonder of motor-less flight? Moving through the air is a complex set of manoeveurs to understand under any circumstances. To adjust to the conditions of the day, to impose your will of destination and to make them all come together is–well–mind boggling!

Flying, soaring, provides a wonderful mirror, an alternate universe of daily trial and tribulations, hopes, aspirations and unavoidable events that characterize life. Perhaps because all this occurs in a defined space in time, the intensity is increased.

To go cross country, you need to let go of all that is familiar. There is no other way, no shortcut or compromise. Yet to let go requires extreme courage and faith. Courage and faith in the elements, in your plan, and most of all, in yourself.

The experiences are so immediate, so real. Every ounce of your being is focused on the task at hand. Take landing. At MASA  Sunday the air was brutal.  Those that launched early hit wave* and were gone.  The latter half of the grid, including Happy Hooker and myself,  fell out. I released at 3,000 feet over the mountains and found, much to my dismay, turbulent air. Given the tow, I expected some bumpiness, and the intense and abrupt sink countered by rare bursts of lift was hard flying.

I lost altitude and headed for the ski hill to contour fly the terrain with the hope of picking up some lift.  And lift there was! My wings pulled and flexed with the force of the air as it slammed into the belly of my plane. I felt the strain of the straps on my shoulders and the twin tubes of steel which anchor the wing spars moved and grunted. I had been warned that the degree of flex in my wings could be troubling to behold. It is! I watch the wings wrap towards each other, over my head. Will they hold?

Landing in such stuff is nerve wracking.

I start my pattern high and with a tail wind, fast (the MASA runways sloped uphill; we nearly always ran the pattern up the hill, regardless of wind, which made for some very interesting landings). How much wind will I encounter, how much drift as I turn base and final? Shear over the trees? How violent? How much airspeed do I need to safely manage my passage back to earth? How much space will I need to dissipate its  energy.

I concentrate on the task at hand.

Gear down. Flaps in thermal setting for the moment. Speed, trim, altitude and relative position to the field. I crab in, losing altitude, careful to turn final high above the trees. One wing in that turbulent air could be more than enough to stall the wing. There are no survivors in low altitude spins in a 20.

Landing.  Everything at once moves too fast to comprehend, all in the slow motion reserved for dreams. The trees thrash at high speed, yet I see every leaf slowly turn its bottom for my review as I pass overhead. I descend, a close eye on my airspeed.  In exactly this place, I have watched as my airspeed indicator dropped to zero as I encountered shear along the tree line. This would be a bad day for that to happen again. The air is very rough and uncertain.

I clear the trees and the ground approaches. Blades of grass wave as I pass by.  I can almost feel each individual blade gently tickle the belly of the plane as we pass overhead in ground effect, waiting to settle and land.

As the plane lands, a whole new set of parameters apply. This lovely bird is not suited to the ground. Roll, roll, wings level although the air at the end of  the ailerons ceases to cooperate. Stick back, negative flaps full forward. There. I can hold the wings now. Eyes far out, feet working the rudders and some sixth sense provides the feel for the positioning of it all.

Except for the radio–and maybe an audiovario–it is silent in the cockpit.  The yaw string hangs limp to the side. I breath. This is a moment of pause and transition. I flick open the canopy release and let the air flow into the cockpit. Straps unbuckled. Shute released. I touch the ground.

The plane sits, perhaps the wings stirring slightly in the wind as if seeking to fly again, eager to return to the sky. She exudes motion even in stillness, speed at stop. She is an extraordinary ride.

I regard my journal entry.  I relive the moment, fully cognizant of the difficulties and danger of flying. But it is so exquisite. Exhilarating. Fantastic.

Sam was right. Flying is better than sex.

*This link is from Minden, NV which has some of the best soaring in the world. And where, just incidentally, I’ve lived for some time now! 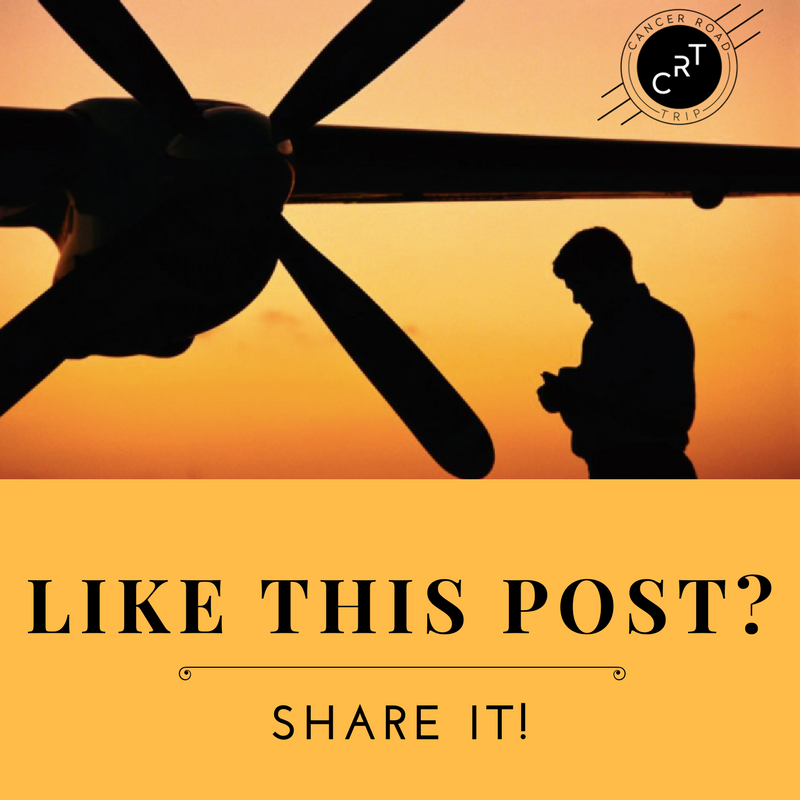