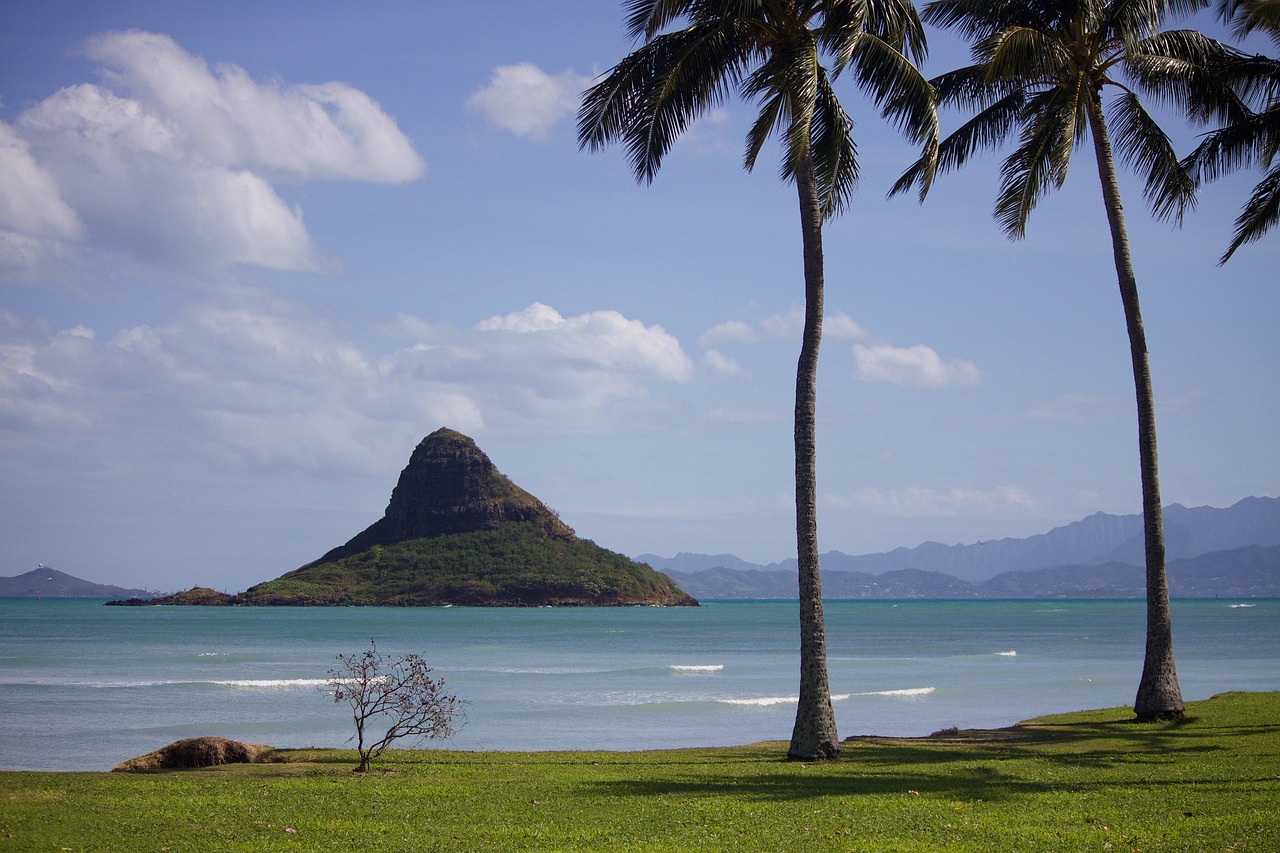 Hawaii is my first stop for a variety of reasons. One, is simply to take care of myself; to shed the stress of the last several months in a place of incredible beauty. But beyond that, there is a fascinating history of holistic mind/body healing in Hawaii dating back to roughly 700 AD. It’s a cultural and spiritual tradition that combines elements of many eastern and traditional medicines, using energy, sound, food, psychology, herbs and movement to heal.

Hawaiian healers are known as “Kahuna” which means “Keeper of the Secret”, referring to the secret medical knowledge that was passed from one Kahuna to another, generation after generation.

The noun Kahuna extends its meaning beyond medicine. It generally refers to someone who has deep expertise in a given area for example, the best surfer on the beach might be referred to as “kahuna nui he’e nalu,” the “principal master surfer.”

In medical circles, Kahuna are wise men/women or shaman. They have no formal degree. Their training is one on one, from a master who imparts their knowledge to the student. This traditional Hawaiian medical system is a very sophisticated one with specialties in Earth Medicine, Psychosocial Medicine, Manual Medicine, Movement and Marshall arts; Music and Arts; Nutrition and Energy.

The Hawaiian word for health is ola (life). Without health,there is no life. Hawaiians view the body, mind and spirit as one. The body cannot be healed without healing the spirit. 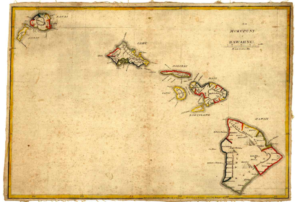 This indigenous approach to healing faced it’s first cultural hurdle with the discovery of the Hawaiian islands by Captain James Cook. Cook visited Hawaii on two occasions. First on  January 18, 1778, the English explorer sailed past the island of Oahu. Two days later, he landed on the island of Kauai. He named the island the Sandwich Islands in honor of the earl of Sandwich who was one of his patrons.

The European use of iron and the “technology” of the 18th century west had an oversized impact on the Hawaiians. It is suspected that the Hawaiians attached religious significance to Cook, welcoming he and his men as gods. But on Cook’s subsequent visit int 1779,when one of the crew members died, their humanity (and subsequent exploitation of the Hawaiian’s good will) became apparent.

Captain James Cook’s attempted kidnapping of Kalaniʻōpuʻu, the ruling chief of the island of Hawaii and the decision to hold him in exchange for a stolen boat led to Cook’s death. He was killed on February 14, 1779.

The Cook explorations would have a major impact on the geographic knowledge of the times, as well as on the Hawaiian islands where the introduction of western thought would dramatically change the culture. Missionaries outlawed the ancient medical teachings in 1820 and diseases such as small pox were introduced to the island, greatly reducing population from about 800,000+ to 180,0000 by the early 1800’s.

Today in Hawaii, elements of traditional medicine remain. Given the influx of people, practices and ideas from Asia, eastern modalities such as acupuncture and tai chi have become part of the healing landscape. And of course, the incredible beauty of the islands themselves offer restoration though nature.

This alone would be more than enough for me to head to Hawaii! But in addition, it is said that the Hawaiian Islands are the Chakra system of the planet. Each of the seven main islands represents and vibrates at a different chakra energy.

The island of Hawaii is associated with the Root Chakra which represents the earth element. The second (Sacral) Chakra is said to be on Maui. The third (Solar Plexus) is Lanai.  Molokai is considered the Heart Chakra and Oahu is the Throat Chakra. The Third Eye is Kauai which is associated with our ability to find clear intuition and to follow our dreams. The Crown Chakra – Niihau Niihau – is actually a private island.

One of the contributors to Anti-Cancer Club, Khevin Barnes, spent a year in a Zen Buddhist temple on Oahu. He’s putting me in touch with some people and fellow blogger Eileen Rosenbloom will be on Kauai. Through Twitter, I also have some Hawaii cancer connections, and through MeetUp I am already looking at beach based meditation get togethers.

The Chakra associated with Kauai, the Third Eye, is a fitting for the first stop of this journey. On Kauai, there is also a Hindu monestary that intrigues me for architectural reasons, and probably some spiritual ones as well. Because my healing journey knows no limits or bounds. Through this adventure I am finding my voice. Through some reflection starting on Kauai, may I find some clarity. 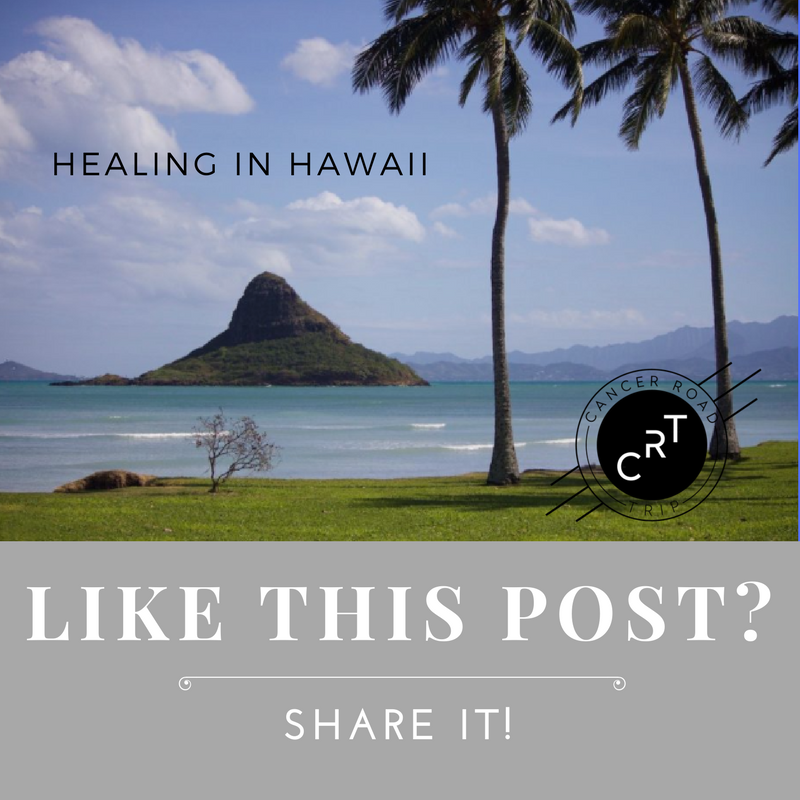