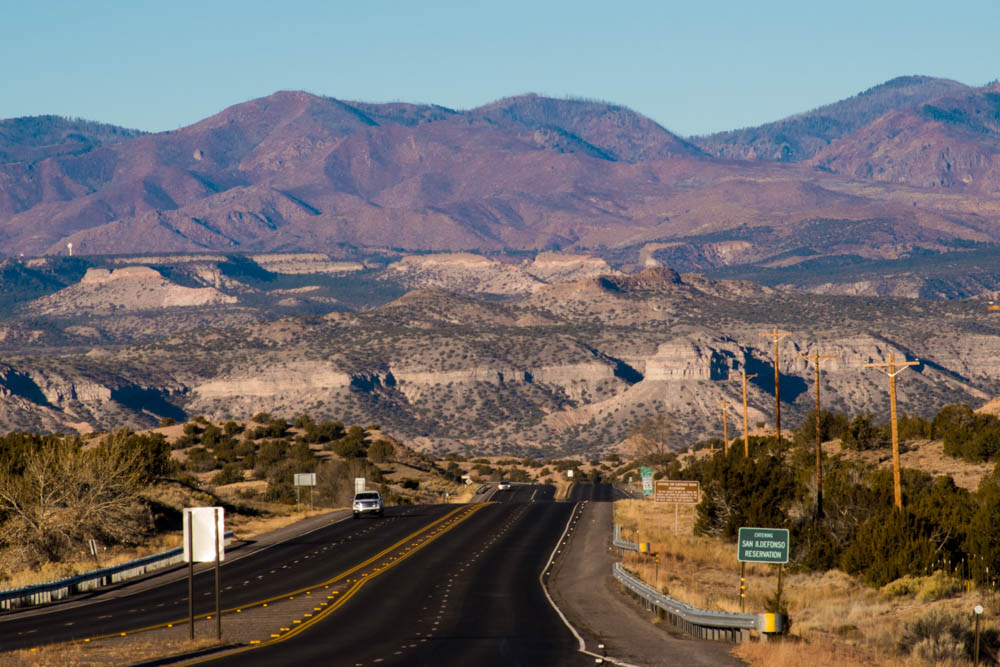 I am unabashedly in love with the American West.

The West ranges from Seattle to San Diego, from Colorado west, but this gallery focuses on what I call the cowboy west, from Tahoe south to Santa Fe and excludes the magnificent coastlines. And the incredible mountains. In short, it’s terribly incomplete.

But that’s good, because it means a future road trip (or two, or three).

There are many characteristics of the American West that have made it legendary. Early on the riches of the natural resources drew hunters and trappers. The Spanish saw it as a new world to conquer and a way station for transporting goods from around the world back to Spain. The possibility of gold and the idea of manifest destiny drove settlers westward. The cowboy culture is firmly embedded in film and lore.

The scale, the vastness, the emptiness and the possibility all speak to my soul. I love it all from the polish of Scottsdale to the Saguaro desert; Tahoe; the high desert; Death Valley and everything in between.

Growing up, I thought Europe was the be all and end all.  Paris; London; Florence; Rome. Crete, Athens, Myknonos and more. Prague, Budapest. Scandinavia. The UK. The oldness of the world, the amazing architecture and the food all beckoned.

And they still do.

But I’ve also come to see what we have in our own backyard, and I’m captivated.

This is just a sampling of photos from the American West of the last few months. It doesn’t include the incredible coast, the cities, wine country or a thousand other amazing places. It’s missing entire majestic mountain ranges and the topography of the Grand Canyon and Four Corners area. For now, this gallery is  simply some of my favorite travel shots from recent forays. Because more pictures and road trips will follow.

If the American West fascinates you as it does me, think about a road trip. Take the time to wander and explore. And if you can, plan on the fall or spring when the seasons are changing and the tourist traffic is a bit lighter. Scottsdale, for example, during low season is surprisingly inexpensive.

Traveling, the distances are long and the amenities are limited. Be sure to fill up your car when you have the chance, and pack plenty of water and lunch.  Towns can be hours apart and there are no Starbucks! You might also want to be sure to have a backup power supply for your electronics, as well as the ability to charge them through your car.

I’d suggest selecting an area and focusing on that. Over the years, I’ve been to Yellowstone and Jackson Hole; Sun Valley and Aspen and Vail and a million other places. My travels of the last few months are more on the epic road trip end of the spectrum. Covering that much distance doesn’t leave enough time to really explore.

Here are some books to peek your curiosity and help you plan your trip:

This book is a complete collection of the work of this legendary photographer.  The pictures are arranged chronologically into five major periods, starting with Yosemite and the High Sierra in 1916  the National Parks in the 1940s and including his last important photographs from the 1960s.

“The Wild West is perhaps the most enduring of American myths, but the reality is even more compelling. It’s a magical place of extraordinary people, exciting events, and stunning scenery–big sky, wide-open spaces, epic grandeur, and pristine wilderness. National Geographic brings together award-winning photographers to capture this outsized land of majestic dimensions and emotive power. Unparalled images–some iconic, some rarely or never-before-seen–speak to the powerful forces of nature and culture at work in the West and showcase the region as never before. And of course a few films that, in  my mind, so capture the beauty and way of life of the American West”

The American West is about water. This classic book is beautifully written and timeless. If you haven’t read it, it’s a must read and a treat. Treat yourself, and buy it now.

One of my all time favorite movies with stunning western photography and a look at a disappearing way of life.

Classic, fun, entertaining…what a film should be. The American West at its entertainment best.

Classic. Squared! This American West classic movie is one we all need in our movie library.

There are so many items one might add here. Books, films…the American West has captured our hearts, souls and imaginations for centuries. 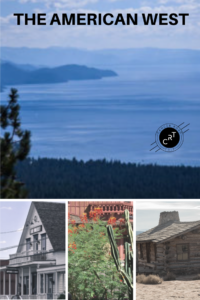 If you’re interested in learning more about photography (or film or cooking or any number of topics) check out Masterclass for on-line excellence: