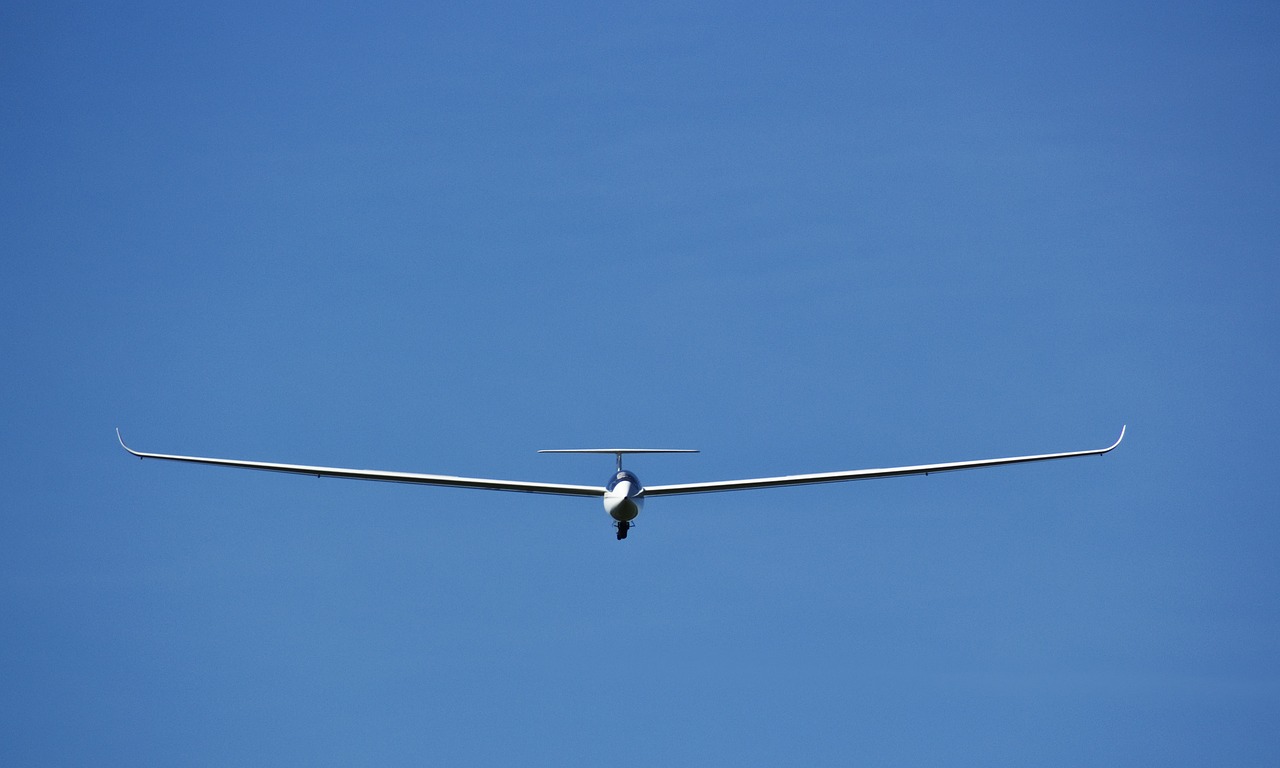 Mid-life impulses are triggered by a variety of emotions. Sometimes it is the boredom of a fifteen year routine. The unfair imposition of limitations, of age. Sometimes it is regret over paths not taken. For me, it was betrayal.

To understand some of the decisions I made, you have to know that I love to travel. It is the sense of adventure that appeals to me: the idea that you don’t know what will happen, but whatever happens you will cope, one way or another. It’s as if you are suspended in time, in this cocoon of uncertainty and possibility, which is quite removed from the routine of day to day life. Of course it’s all in your head. Those possibilities always exist. It’s just unto you to see them, and for me, travel helps with that perspective.

I suppose I come by this wanderlust naturally. My father sold specialty oil products, often spending part of the year overseas. Business trips spilled over into multi-month traveling safaris, and I saw the world with a child’s eyes. It was a world of adventure and discovery, a world made up of the magic of change and chance.

Against this childhood, it seems natural that when my adult world started to crumble some decades later, I took to the road. Because when the going gets tough, I go traveling. And in a roundabout way, that is how I stumbled into the most incredible adventure of all: soaring.

Soaring is pure sport aviation. It’s about taking to the skies in a glider, a sailplane, and flying, soaring like a bird, on the breath of the earth, at the whim of the sky. You can climb tens of thousands of feet, and fly for hundred of miles. All without an engine, all in the silence of motor-less flight. It is an adventure that humbles, amazes, astounds and intrigues. It is an adventure that forces you to look both within and without for answers to your flight.

I never planned to fly; it just happened. Perhaps it was a childhood dream; perhaps it was just the adventure of it all. All I know is that when I stumbled into this incredible world of motor-less flight, something deep inside of me clicked, and my future was forever changed.

How does an otherwise sane, intelligent, nearly forty year old woman find herself willingly aloft in an airplane without an engine? Chance and fate, and no doubt destiny, the seeds of which were sown some time ago, for it took several years for all the pieces of this tale to unfold.

Perhaps the best place to begin is in New Orleans. 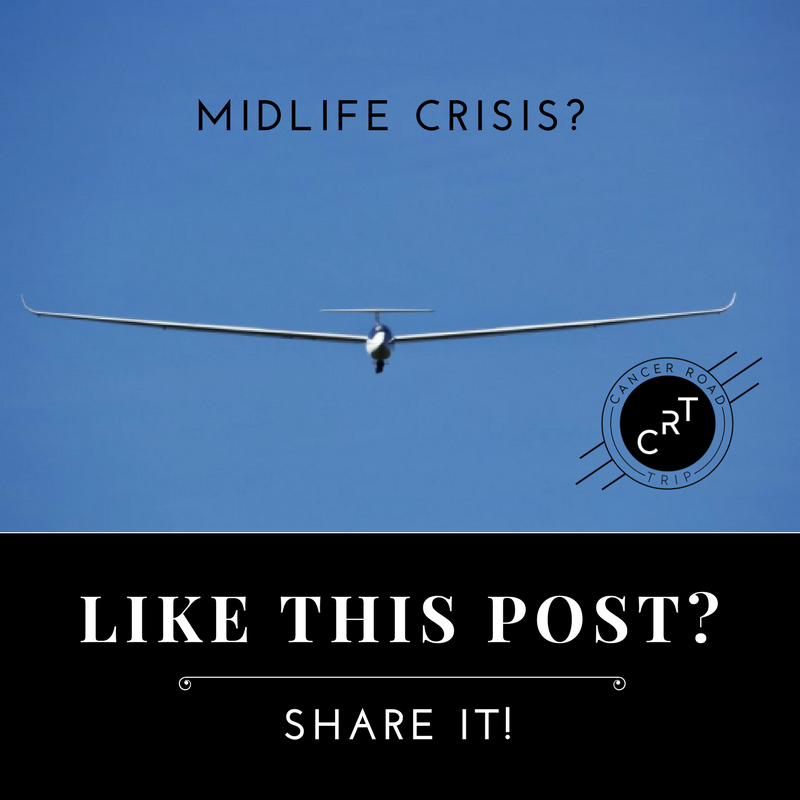