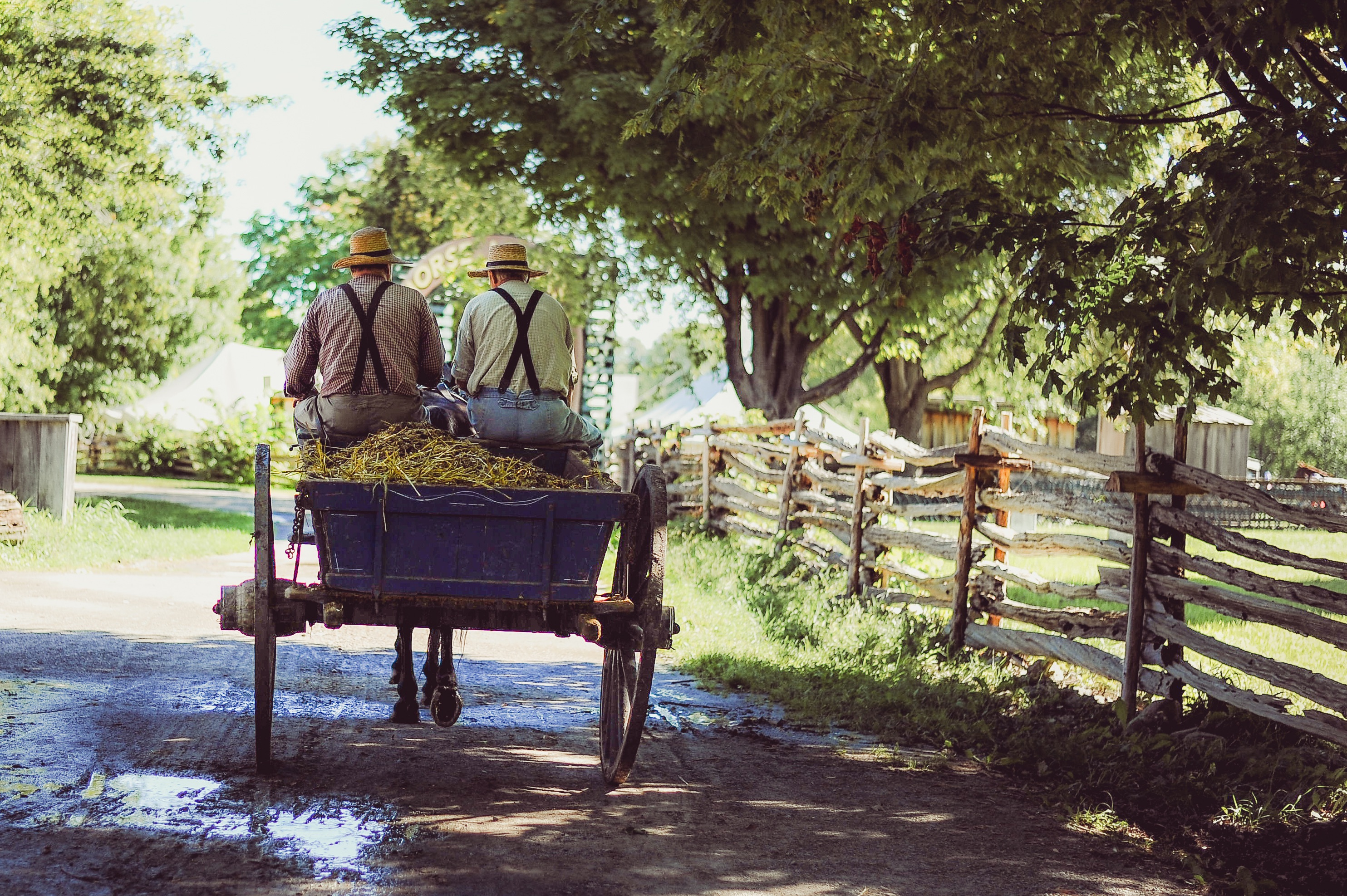 Tuesday was Fasnacht Day was an unbearable contrast for my gastronomic soul. Fasnachts are donut holes. On Fat Tuesday, Mardi Gras, the day in which all of New Orleans rocks and rolls, eats and drinks and parties until the sun rises, the Pennsylvania Dutch consume donut holes.

Hershey is a relatively small town outside of Harrisburg, in the central Pennsylvania countryside. It’s main claim to fame is the chocolate company. Milton S. Hershey’s legacy lives throughout the town, with the Hershey Chocolate company and Hershey Park historically providing employment for the area. That and the medical center. Milton S. Hersey gave $50 million dollars to the state university to start a medical school, with the stipulation that it be built in this town.

In the rarified world of Ivy League academic parlance, Hershey Med Center is not quite top drawer. Those distinctions are awarded among themselves, to the Hopkins and Harvards of the world. But it was growing, forming a new center for spine surgery, and for Michael it offered an opportunity. Or at least, that was his perception.

When I think about moving to Pennsylvania, I always remember a sign along the Pennsylvania Turnpike. Harrisburg 97 miles, it reads.  I recall a total sense of isolation and panic. What would I do here? Loyal spouse, I disregarded my concerns and concerned myself with packing and moving halfway across the country and into the country.

Central Pennsylvania is a curious place. It is extremely conservative, almost out of the fifties. As I started looking for work, I encountered attitudes which were well beyond my experience. I had one potential employer say that he wanted to meet my husband, and another ask why I wanted to work at all. I did not  fit in.

Conformity was valued here, and this tendency showed itself in peculiar ways. One was the uniform consensus that this was such a perfect place. Quiet, peaceful, predictable.

“This is a great place to raise a family,” I was told again and again. This chant took on an eerie quality, repeated as if it was a mantra, providing a buffer from any other possible perception. I was unable to connect with the seemingly mono-dimensional perspective of a world I did not belong  to. Lives were bounded and well defined. In medical circles, wives were marked by the status of their husbands. I missed New Haven and the eclectic, energetic academic environment of a major university and I longed for the waters of the Sound, the music of the buoy, and the cool seaside breezes of summer.

I should have put my foot down about going to central Pennsylvania. There was something  eerily incongruent about the area. I couldn’t put my finger on what it was that bothered  me, but something was not right.

But instead, I deferred to my husband. It was his first job after his medical training had finally finished and I wanted him have the freedom to do what he wanted. Besides, I could hardly force him go back to Connecticut or to give the west coast a try. So I was along for the ride.

It was a Friday evening and I planned a leisurely dinner for the two of us that evening. In New Haven we used to share leisurely dinners, talking until all hours. I decided to throw some steaks on the grill for dinner in an attempt to dredge up the pleasant past.

For the first time in nearly three years, we were finally getting unpacked in a new house, in a new town.

“Isn’t dinner ready yet?” he inquired.

“In a minute. How do you want your steak?”

“There’s dog hair on my pants.”

“We do have a dog.” The bassett hound howled in agreement.

He ignored both of us and topped off his drink.

“Aren’t you on call tonight?”

I looked at him. Only spine call. If any spine trauma came into the emergency room tonight, Michael was the surgeon responsible.

He avoided my gaze.

“Here,” I gestured him into the dining room with a plate of food. “You look beat. You know what we should do? We should go on a trip. When was the last time we took a vacation?” I asked, joining him at the table.

“Life is not a vacation,” he admonished in his new found assistant professor’s tone.

“I know that. I just want to take one with you. We live in the same house and never see each other. I think we need to spend some time together. Remember how much fun we used to have in Maine?”

“St. Maarten?” The days at Yale, remember those? I silently inquired.

“We haven’t had a vacation in five years. Five years! You look terrible and you have no life outside the hospital!”

“There’s nothing wrong with my life.”

“What life? All you do is work. You are totally stressed out. I don’t know how much more of this I can take. If it’s not getting to you, it sure is getting to me.”

I looked at him hard across the dinner table.

“You do nothing but complain. You hate your peers, you hate your patients and you are chronically unhappy. You hate the call schedule;  you hate the new Dean. You blow up over nothing. You have dropped all your outside interests and friends and you refuse to take a simple vacation. You’re drawn, you’re grey and you drink too much.”

Michael was silent. Rock still. I had intruded on sacred ground, but I couldn’t stop now.

“Look at you. You’re on call tonight and you’re on your third drink.”

He glared at me.

“Michael, get out of that hospital. Go away alone if you have to. Stop drinking. Get some perspective, get some help. Your job doesn’t love you. Your patients don’t love you. Your staff doesn’t care about you. But I do and I cannot seem to reach you. I am really worried about you. I see a man who I love dearly, falling steadily apart. You’re miserable, stressed out and working yourself to death, for what? For your boss? For a title? For  money? All the money in the world isn’t worth this. If you died tomorrow, would you wish you’d spent another day at the hospital?”

Michael rest his fork on is plate. He looks dark and unwell.

“Michael, what is wrong?”

Dark circles hang low under his eyes. Tears seemed to form, then hatred. “I never loved you. I am in love with my nurse. She loves me. She needs me..”

The sound of the beeper. Michael reaches quickly for it, leaving his words hanging in the air.

Emergency room. Auto accident on the way, spine trauma and Michael is on call. He quickly downs the remainder of his drink and without another word, leaves. I hear the garage door open and close, as he disappears in his new Mercedes.

I sit, stunned, in the silence left behind. 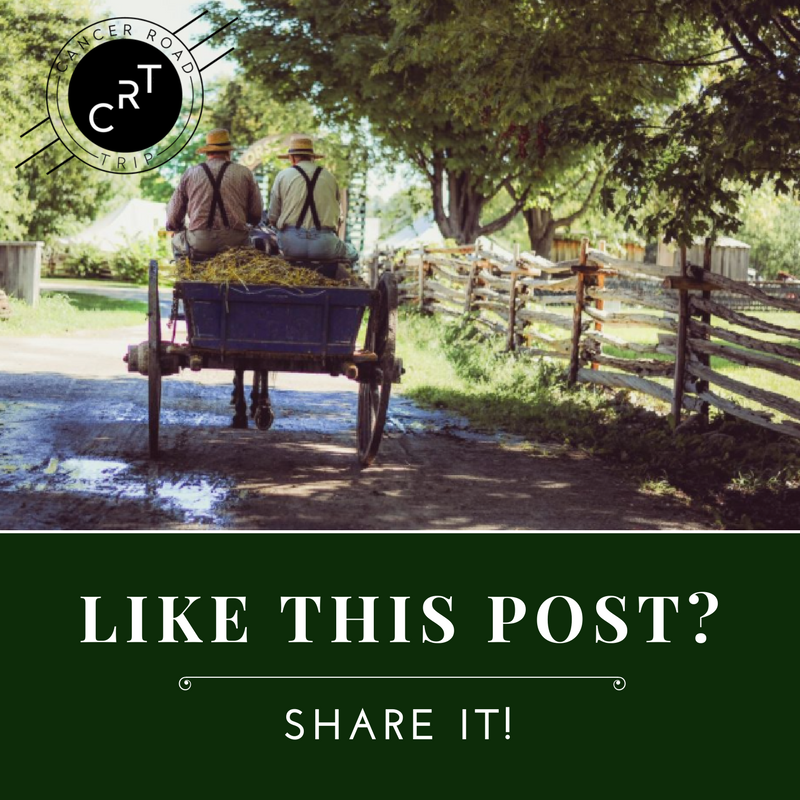