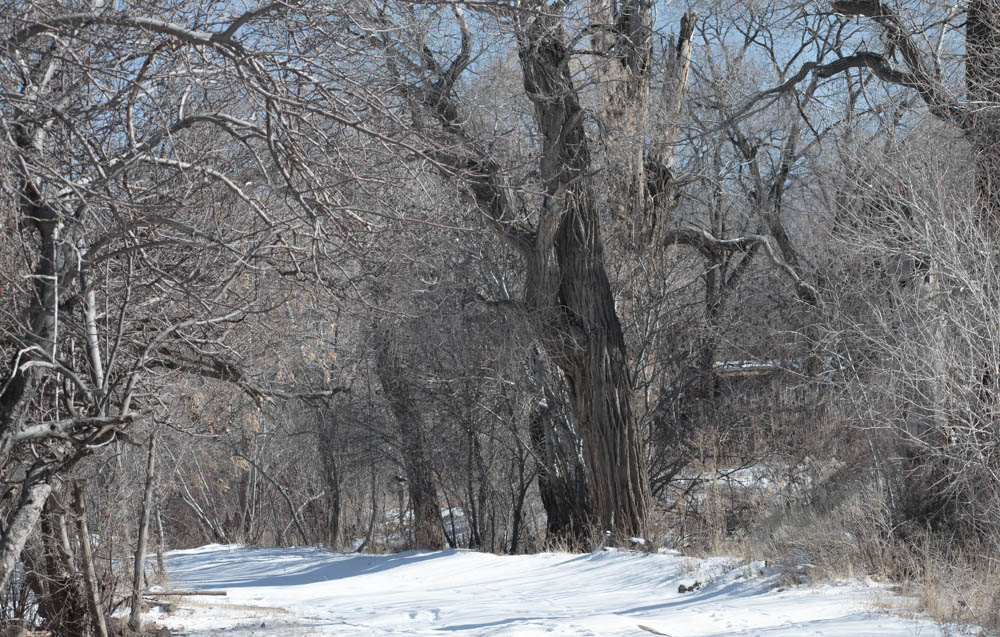 A trip to witness La Posada at Pecos National Park a week or so ago convinced me I needed a serious winter coat. It was a brilliant night. Stars everywhere. A substantial audience for the Christmastime re-enactment. But it was so cold. 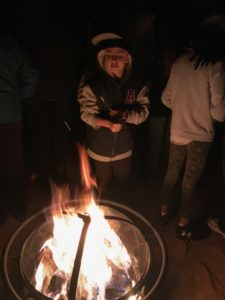 A cold night at The Posada at Pecos

I am not a stranger to cold but this night was bone chilling. Small fires provided some warmth, but the prospect of the two mile walk down the winding path back to the ranger station, in the dark, seemed daunting. People huddled around the fires. I staked out my fireside turf. It was too cold to even shiver.

Pecos National Park is a stunning place. This night introduced me to the reality of a winter night in the high desert at over 7,000 feet. It is COLD.

And COLD is this month’s photographic theme.

I joined a photography club in Santa Fe and went to my first meeting this past week.  I’m a bit nervous about throwing my photos into the ring (or onto the image projected onto the wall at our monthly meetings held at REI), but I’m in. I want to learn.

Our mission this month is to provide photos that capture the essence of COLD.

So with the topic of cold in mind–cold can be literal, metaphoric, representational, abstract, human, landscape…whatever you can imagine–I decided to take a run up to Taos. 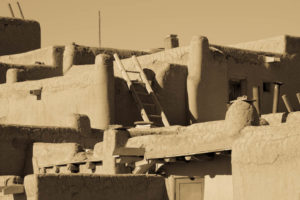 The Taos Pueblo has a timeless quality, in film and in person

Ancient. Carved and sculpted by the elements, it is breathtaking. One associates the high desert with warmth and the colors of peach and purple.

But today’s mission is: COLD

I decided to try the Taos Pueblo, although I realized there might be restrictions on photography. The Pueblo always moves me. With over 1,000 years of history, it’s a fascinating and sacred place. From the Pueblo’s website:

“Our people have a detailed oral history which is not divulged due to religious privacy. Archaeologists say that ancestors of the Taos Indians lived in this valley long before Columbus discovered America and hundreds of years before Europe emerged from the Dark Ages. Ancient ruins in the Taos Valley indicate our people lived here nearly 1000 years ago. The main part of the present buildings were most likely constructed between 1000 and 1450 A.D. The appeared much as they do today when the first Spanish explorers arrived in Northern New Mexico in 1540 and believed that the Pueblo was one of the fabled golden cities of Cibola. “ 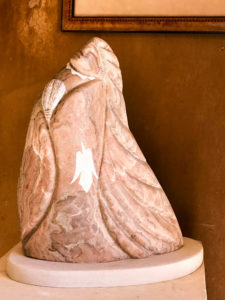 Like all of northern New Mexico, Taos harbors artistic finds you may not expect. The carvings of John Suazo is one. Working in marble, limestone and a variety of stones, he crafts stunning pieces about his culture. I’ve included a few photos of his work in the gallery above.

There are a few photos from this gallery I’m thinking of submitting for the theme of COLD, although I may have more before our next meeting. Which are your favorites? Which would you suggest most capture the idea of COLD? 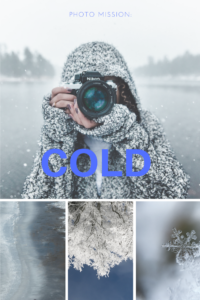