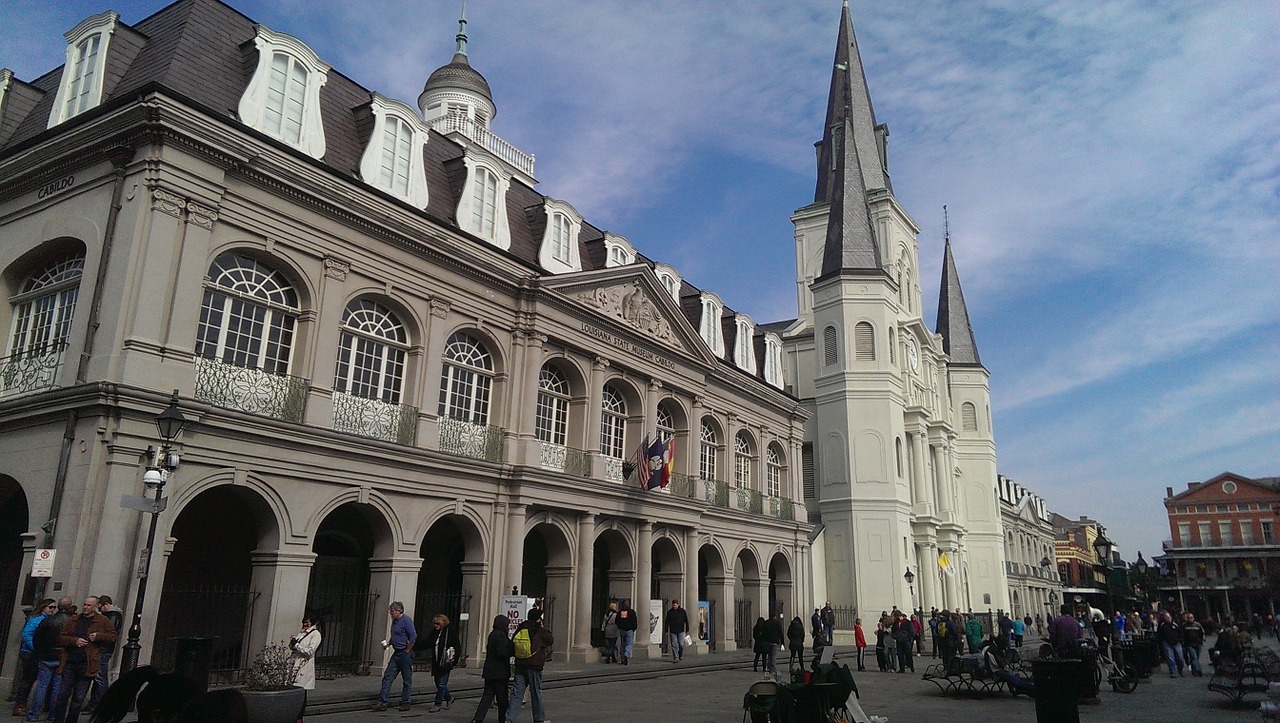 New Orleans presents its beautifully sculpted face and history to the public, but for me, I always felt an undercurrent of dark malaise that I could never quit put my finger on. Part of that dark undercurrent was undoubtedly a reflection of the rot taking hold in my personal life, another year looking for the future, in lieu of living in the present. Tomorrow it will be better. The call schedule will improve. This endless, powerless position of residency which thwarts life will be behind us. The illusions of medicine are many, and they start early. 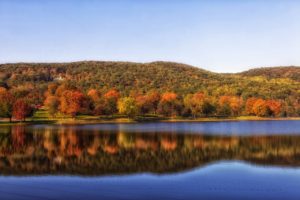 That year in New Orleans, New England seemed impossibly far away. I watched the weather map each morning on the TV news, and yearned for the site of the Long Island Sound and the smells and sounds of the Connecticut shoreline. I missed the breeze that brought the cooling scent of the sea, and the evening air that warranted a comforter mid-summer.

In New England, history has a certainty, a clear cut rational that directs the story. This happened then. He stood for that. Positions were clear. It is an intellectual progression of time.

Here you feel the emotion of human history, the fragility of life along the mighty Mississippi. And the web of past emotions seems to linger, in the heat, in the architecture, and in the people. In New Orleans, time meanders as if caught in the backwaters of the river itself.

The town is in may ways a monument of historic excesses. Of great successes and beautiful houses. Of economic hardship and poverty. Cycles of boom and bust created enduring pockets of wealth and poverty, sided by side, in geography and in time.

At Yale, he took a year in the lab, doing research on poor unsuspecting rabbits. The rabbits would scream and fidget whenever a white coated figure entered their room. I was recruited to play anesthesiologist for a rabbit one Saturday and it was a profoundly disturbing experience. The rabbit is captured, crying, terrified, then anesthetized. The fur is shaved and the flesh prepped for slicing. My job was to maintain a lack consciousness and to spare the rabbit the pain being inflicted upon it.

From that point on, I vowed to stay away from hospitals. I found medicine to be intellectually interesting, but the practical aspects of it all were quite appalling. Flesh and hair and blood. Pain and drugs. I could not live in that theatre. I preferred the  tools of money and markets, strategy and decision, to scalpels and drugs.

New Orleans is segregated in ways that I, as a Yankee visitor, do not fully comprehend. It is a town separated by 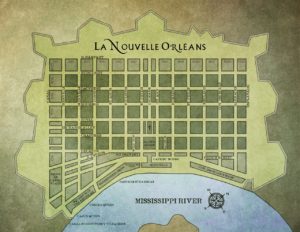 neighborhood, genealogy, race, money and personal inclinations. It is a big small town where everyone knows the house you grew up in, versus where you live now. That so and so’s grandfathers’ mistress fathered your best friend’s husband. And that your brother in law has kept a succession of male lovers in the building he owns in the quarter.

And overlaying all the human commotion is a sense of celebration. Indeed the year we were  in town, the symphony went bankrupt, as people continued to spend tens of thousands of dollars on the celebrations that define the city.

Michael spent his days with Monsieur le Docteur Henri, a renowned spine specialist. The unspoken laws of medical hierarchy were universal, and they applied here in New Orleans as they did elsewhere. Until your training was done, you were at the mercy of your superiors. As an intern, as a resident, as a thirty five year old fellow, you were essentially the property of your master. It was a feudal system of apprenticeship and abuse, perpetuated for the benefit of the powers that be.

Henri, rest his soul, remains larger than life even in death. The eighties were the days before medical cost containment and Henry would run three or four operating rooms at once, staffed by fellows (earning $30,000/ year) . Each surgery would yield in the range of $15,000 and he would oversee two to three rounds, two or three days each week. Needless to say, Henry lived comfortably if not happily.

I mention the latter, because Henry lived a double life. A male lover at the hospital, a gastroenterologist if I recall correctly, and a wife and children at home. Henry’s wife was a hardened but attractive red haired woman, a nurse, who was rumored to have pursued and married Henry for his money. She had no illusions about the human condition based on her own experiences. She grew up poor and her father lived in jail for the murder of another man.

It all seems an uncomfortable alliance at best, once whose secrets were best not revealed. So they were hidden beneath a veil of southern hospitality, New Orleans style. Whatever their shortcomings, Henri et famille were true New Orleanians.

When I think back to New Orleans, I always come back to one evening that set the tone of decadent absurdity for the entire year.

Henry, like any affluent New Orleanian, owned his own policemen. John guarded his office  from theft by the enterprising locals interested in narcotics and ventured forth into the seedier part of town to pick up the the most succulent, decadent, marvelous fried oyster po’ boys for lunch on Fridays. John I believe also worked for the New Orleans Police Department, but I could be mistaken. Such details were never discussed. Nevertheless, it was from John that I learned certain key facts about the Big Easy. 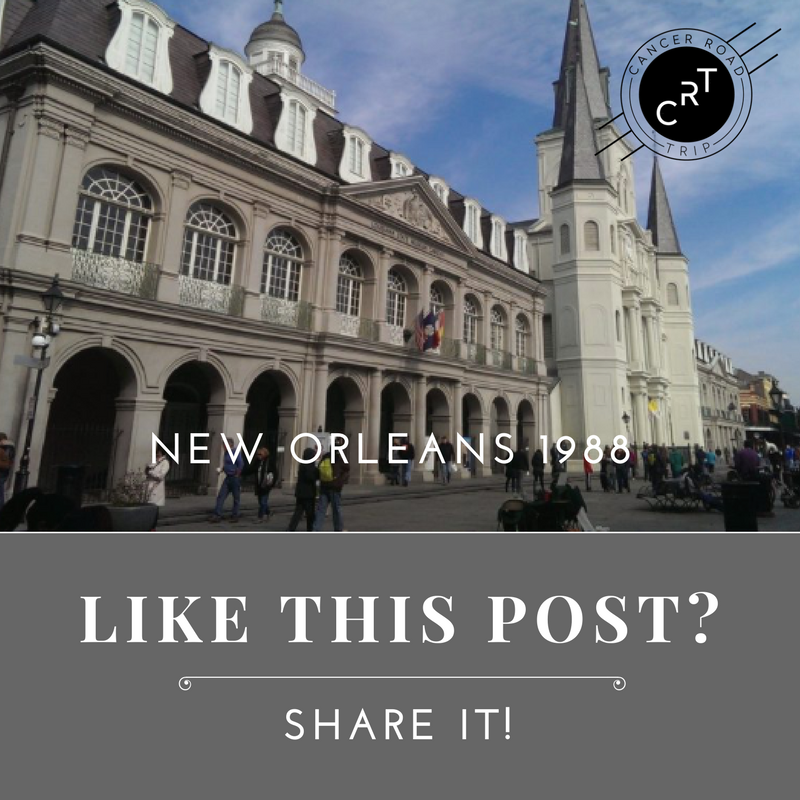