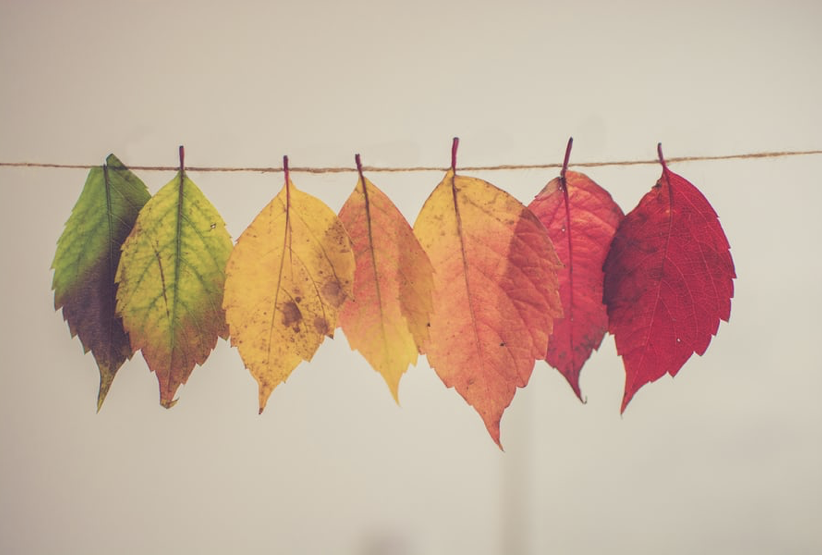 Thanksgiving is a time for gratitude, especially if your life has been touched by cancer. Along those lines, let me share some recent encounters of the cancer kind. 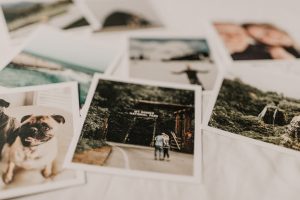 Take a moment to share your kind thoughts with someone dealing with cancer. Become part of the project.

I had a most interesting conversation the other day. I was introduced to a woman who was not very enthusiastic or curious about CancerRoadTrip.

This alone is an anomaly.

The usual response is a shared cancer story, either one’s own or that of a friend.

She went on to reveal that she had had a mastectomy and it wasn’t really such a big deal.

But her doctor was excellent. She had excellent care. Her doctor, she insisted, was the best.

They didn’t get clean margins, so she had to do radiation she said. Then 5 years of estrogen restricting drugs.

It wasn’t a big deal, she insisted.

Her doctor was excellent.

Her cadence was flat. Her affect lacked depth. She was impeccably groomed. A handsome and attractive woman, 60 something I would guess.

Her response to me was so blank, I had to ask:

Do you ever worry about recurrence?

“I’m 5 years out”, she informed me, as if this magical line in the timeless sand spoke volumes that needed no explanation.

“Although they are now saying you want to be 7 years cancer free,” she added.

It really wasn’t a big deal.

My doctor was the best.

The conversation was over before it had even begun.

I’ve met people like this before. Cancer was a blip. It’s gone, never to return (fingers crossed). It’s filed away with other unpleasant thoughts, buried deep, not to be resurrected.

I think I envy them their certainty. Their ability to disregard their brush with mortality as if it never happened. Their seeming lack of morbid imagination.

Is denial as good a way as any to deal with this retched disease? Is there any value in reflection, in integrating the experience into one’s life for the lessons learned and the perspective gained? And to what end does an examination of one’s scars finally lead?

For many, cancer brings a deep seated appreciation of life. Can one have this wonder of the moment without grasping its fragility?  Like a photograph, the magic of light and composition is so fleeting, made of nothing but pixels of shadow. 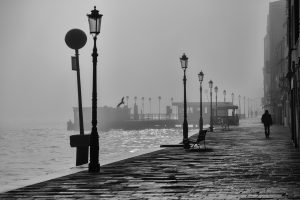 “Taking pictures is savoring life intensely every hundredth of a second.”
Marc Riboud

Another conversation, this time with a woman whose friend was dealing with bowel cancer.

“We used to walk every day,” she said. 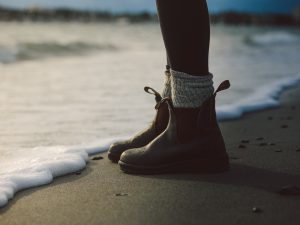 “Now she has continence issues, so she can’t really go out for a walk anymore. I never see her.”

She went on to talk about all the ways her former friend had fallen out of her life. How she could no longer participate in even simple things.

I suggested she leave a note on the website, to be included in the film credits.

A cloud came over her. A darkness. She seemed, well, ashamed.

My intent was not to make her feel badly, but to give her a positive way to reach out and perhaps release some of her emotion.

“I bet there’s a story behind CancerRoadTrip,” she responded after a brief pause in the conversation.

I started to tell the tale, but the speaker on the stage picked up the microphone and started introducing a panel. There was no place for conversation.

I gave her a card, thanked her for the conversation, and left.

I never heard from her. I wonder if her friend did.

“Kind words can be short and easy to speak, but their echoes are truly endless.” -Mother Teresa 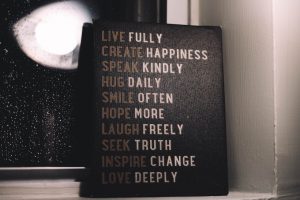 Photo by Ty Williams on Unsplash

Another encounter, this time with a young woman who had taken care of two relatives with cancer.

She looks so young to have shouldered such responsibility. Her smooth face belies the experiences in her soul.

What do you say to someone who finds their young life consumed by death?

The daughter of one friend started a group called The Dead Parents Society. She was a teenager when her father died of cancer and she had no peer group. Her other friends couldn’t understand the depth of the loss she had experienced.

Another young woman interrupted her life and career to take care of her mother and two younger siblings. She is now in her early thirties, working to restart her young life. Loss, anger, isolation…she’s seen it all. To cope, she is giving back through cancer advocacy groups.

The stories go on. Everyone has a story to tell because cancer has impacted all of us.

This holiday season, please take the time to reach out to someone dealing with cancer.

Just say hi, send a text, show your care. Your kind words may mean more than you’ll ever know. 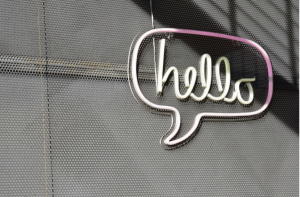 Photo by Adam Solomon on Unsplash

More Reading On Gratitude and Cancer

Gratitude: A Habit for All Times

Traveling With Cancer: A One Year Anniversary 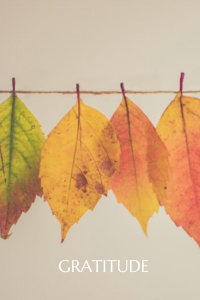