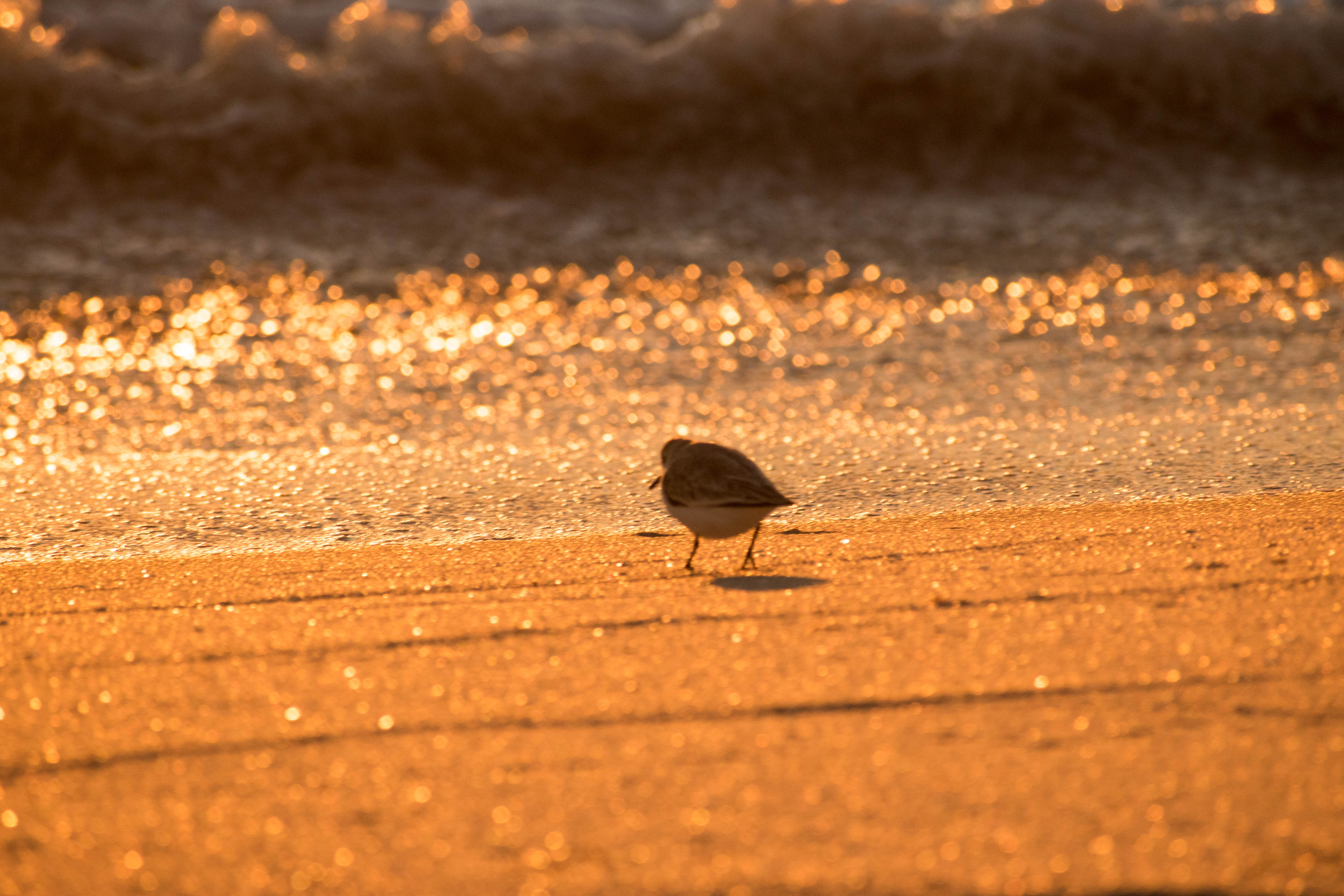 Every now and then a theme emerges that isn’t necessarily about a location. In this case, it’s sanderlings.

While in Florida, I would wake up early to get pictures at sunrise. And each morning, all these little sanderlings would be on the beach, scurrying in the sand or playing at the edge of the water. So I started taking pictures of them.

Sanderlings, it turns out, are interesting creatures. They actually breed in the arctic, then travel thousands of miles to warmer climates. Many actually migrate down to Central America.

These pictures are from Ft. Lauderdale and North Miami Beach. The sunlight one morning in Ft. Lauderdale was so golden and so stunning–that’s where the colors and tones come from.

On both beaches, the sanderlings were out and about at dawn. Alone and in groups, they browsed the beach looking for food and some fun in the surf!

Click here to read more about my visit to Ft. Lauderdale! 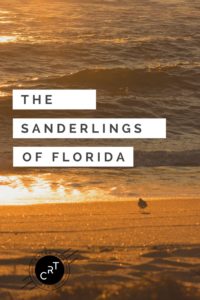 Find out more about Ft. Lauderdale!