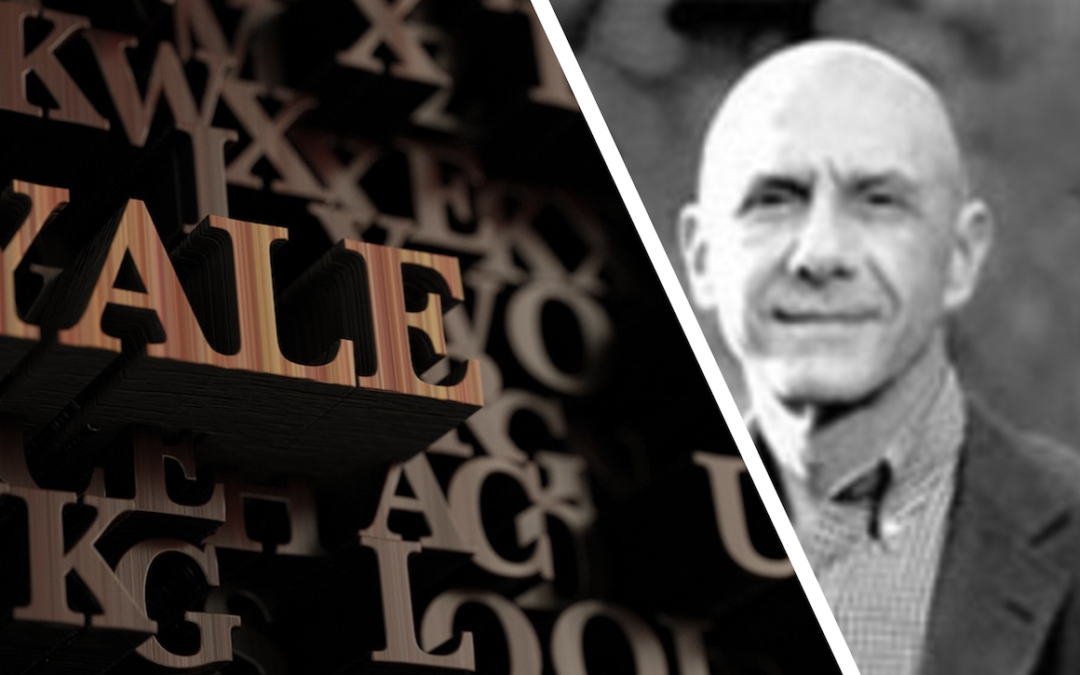 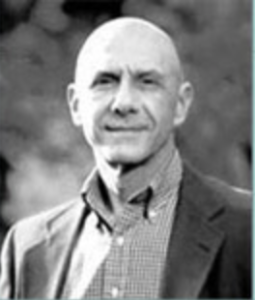 Bernie (he prefers to be called by his first name) was born in Brooklyn, NY. He attended Colgate University and Cornell University Medical College and did his surgical training at Yale New Haven Hospital where he later became  an assistant clinical professor of surgery of general and pediatric surgery.

In 1978, he originated Exceptional Cancer Patients (ECaP), a specific form of individual and group therapy that employed patients drawings, dreams, images and feelings to heal.  Bernie realized that everyone was capable of exception healing using our inherent physical, spiritual and psychological insights and strengths.

Part One of my interview with Bernie Siegel includes some anecdotes from my own connection with him over the years. I hope you’ll read it here.

Here is the second half of my talk with Bernie:

Compliments are the helium that fills everyone’s balloon; they elevate the person receiving them so he or she can fly over life’s troubles and land safely on the other side. It’s not about curing the disease, but healing the life; then the physical benefits come.

Love is giving with no expectations…Love cures, heals, and rewards two people: the lover and the beloved.

When you embrace the mystery and open yourself to it, a new life is created, resistant to the old problems. You will notice at times that the new life isn’t what you asked for. But asking for specific items or for particular events to occur isn’t how I define prayer. I cannot guarantee that the orders you place with God will always be filled. Prayer is not a test of God, but a call for help to find your inner strength and talent.

To paraphrase something the anthropologist Ashley Montagu once said, the way I change my life is to act as if I’m the person I want to be.

When you wake up and act like a loving person, you realize not only that you are altered, but that the people around you are also transformed, because everybody is changed by the reception of this love.

I love how Mother Theresa said she wouldn’t attend an anti-war rally but if there was a peace rally to call her. So I realized it’s not about waging a war against everybody’s disease and diagnosis but rather about helping them live.

People have taught me what most doctors don’t learn, in other words, when somebody does better than expected, the doctor will tell them they’re doing very well and to keep it up. I learned to say, “You didn’t die when you were supposed to so what’s going on?”, and they always had a story to tell me.

Do not be afraid to love. Remember dear old Don Quixote, viewing the world with love. He saw many beautiful things no one else saw. Try being dear Don Quixote for a day. You’ll see that love improves your vision and allows you to see more than your eye has ever seen before. But be forewarned: Those who look on the world with love will need a handkerchief, not to use as a blindfold, but to blow their nose and dry their tears.

Bobby and I were married in 1954 and by now we know that anger does not mean “I don’t love you” or “I want a divorce.” It means, “I am wounded and in need of love, and I feel safe telling you about it because you are my family.” Sometimes our behavior with each other is no different from the cry of an unattended baby.

Past Posts on Bump In The Road