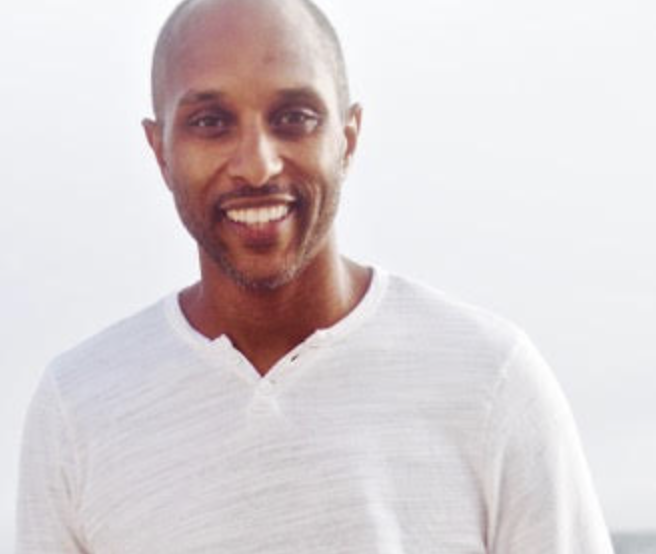 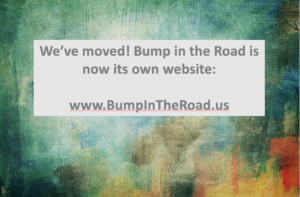 Charles Porter has a story that is filled with love and wisdom. He is a poet, author, actor, trainer, husband, father and so much more. He has lived several lives in his 40 some years, hopefully with many more to come.

Charles Frederick Porter II was born in Oxford England to an English mother and an African American father from Annapolis, Md. Charles received a full athletic scholarship to Duke University. His football coach had a mantra: Never Quit.

But a back injury sidelined Charles’ dreams of professional football. So he headed for Hollywood where he was off to a successful career, appearing on popular shows and landing some significant advertising campaigns. 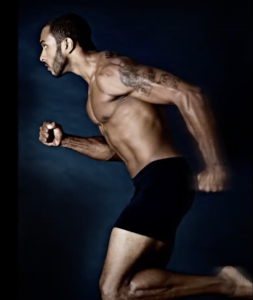 Charles during his Hollywood days.

But then, in 2010, he was diagnosed with stage IV Hodgkin’s Lymphoma. It was a bump in the road no one could have imagined. His old football mantra became his mantra for life.

“Sometimes a bump in the road feels like its knocking you off track, but it knocked me back ON track,” says Charles. And life took a very different turn. He wrote poetry and published several books. He married and had two daughters.

“Once I knew nothing is forever, I truly started living.”

Then the cancer came back again. Immunotherapy is helping.

My podcast with Charles is wide ranging. And it includes one of his poems:

From Choose Your Path: The Journey to Your Destination lays within you.

I am thankful for the day

Simply because I am

It could be so much worse

I should not forget this

We have all been through so much

But pain can fuel life

One day there will be no more

So I must remain thankful

Charles Porter on Bump in the Road

Luis Benitez: The Metaphor In The Mountain 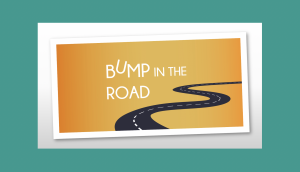